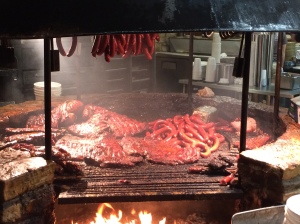 So with BBQ season comes BBQ sauces, and everyone always seems to have their favourite. For many, it might be the classic Bull’s Eye. For my family, we often take advantage of the 2-pack of Cattleboy’s at Costco, a great all around sauce. John and I have always enjoyed trying different BBQ sauces from different places. We always end up buying a few sauces wherever we travel – California, B.C., Utah – there seem to be BBQ sauces everywhere! My brother was kind enough to bring me a BBQ sauce a while back from a small BBQ joint in Natchez, Mississippi which was quite the treat!

When John and I traveled to Texas last March, we hoped we would discover some fantastic BBQ sauces. In our minds anyways, ‘Texas’ is synonymous with ‘BBQ,’ so we were excited to see what Texas had to offer.

If you have been reading my emails (or spoken to John or myself about our trip to Texas,) you will know that our visit to the Salt Lick BBQ pit just outside of Austin had to be our trip highlight. This massive proprietorship that apparently serves over 600,000 people a year won us both over before we even tried to food. We arrived late, around 9, and still had to wait an hour to be seated. During this hour, John and I took advantage of the all the interesting things to see, do and buy in this massive building, running around buying t-shirts, sauces, rubs and our beloved Salt Like cookbook. We also got a good look at all of the meat they were smoking, with sausages hanging, and more brisket then we will probably see in our whole lives. The meal itself was fantastic, with all-you-can-eat trays of brisket, sausage, ribs, coleslaw, baked beans and potato salad being delivered to our table, a meal we will always remember. Below is a picture of the glorious meat at the Salt Lick

As the king of internet research, John managed to dig up a recipe for Salt Lick BBQ sauce. The guy who create this thing calls himself a forensic chef, or something like that. He claimed he had already cracked the recipe for Coca Cola and was working on Big Mac Sauce. The document was a novel, going into detail regarding every component of the sauce. With an incredible and detailed list of ingredients, this thing seemed legitimate. If you would like to see the full version click:

The attached version is my adapted version, for both a single serving and a batch for canning. It also incorporates some of the modifications that John and I made as we created our sauce. 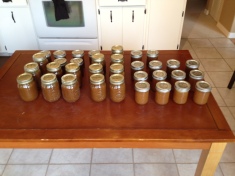 The next morning, we started our sauce. The recipe begins by directing you to make a sweet and sour sauce first, and then add other ingredients later. We stared with this sauce, combining brown sugar with apple cider vinegar and various spices. We put this sauce aside, to add to the final product later.

Now at this point, the air was stinging with acidity, thanks to the Worcestershire sauce, mustard and the apple cider vinegar. We added the appropriate quantity of the sweet and sour dressing to the pots, and decided that we needed to simmer the pots to reduce the acidity. We were a little worried at this point because the sauce was quite pungent. After simmering everything for at least half an hour and adding a little more sugar, we got the sauce down to a lower acidity, just where we liked it.

After we simmered, tweaked and added just the right amount of hot sauce, we began the canning process.

Now one nice outcome that we didn’t anticipate is that the recipe made a little more sweet and sour sauce then was required for our BBQ sauce. We opted to can this sauce as well, and have been using it in stir fries and as marinades since!

TIPS
– The hot sauce asked for by this recipe will be nearly impossible to find. After doing some research on the composition of the hot sauce the recipe asked for, John and I elected to substitute it with another carrot-based hot sauce, Marie Sharp’s. If you can’t find Marie Sharp’s, try using another carrot-based hot sauce such as Melinda’s. If you can’t find a carrot based hot sauce, use your best judgment and select any hot sauce you think might be well suited.
– We made a batch of spicy and a batch of original. Add more hot sauce then the recipe calls for to make the spicier version.
– Simmer you sauce as long as you would like to reduce the acidity. We did find however, that after the sauce cooled and sat, it was less acidic then the day before.
– There are an intimidating and insane amount of spices in this recipe. I pride myself in my spice collection, but we still had to go out a purchase a few new ones for this recipe. If you don’t feel like adding all 8,000 of them, try reducing the number of spices and adding whatever you feel like. When John was camping last June, he made a simplified version of this sauce using a combination of the key ingredients to taste – apple cider vinegar, brown sugar, mustard, Worcestershire sauce – with whatever spices he had on hand. John said it turned out great. This is a great alternative if you don’t want to spend the time to make the more complicated version of the sauce.
– Try just making the sweet and sour sauce, and adding it to a stir fry. We have been doing this – adding some pineapple and sweet and sour sauce to a stir fry is just great.
– A fantastic sauce for basting or dipping!

Now John and I elected to make enough sauce to last the summer and distribute to friends and family. However, you may want to try doing just a single serving of this recipe for one evening instead of canning enough to feed an army as we did. Alter the quantities in the recipe to suit your BBQ sauce needs.

John now uses this sauce to baste almost anything he barbecues. He will go through a whole jar on a brisket, or on a few racks of ribs. We do not use it sparingly! We always have a jar handy for dipping as well whenever we BBQ.

So the sauce turned out great, and our faith in this random internet recipe was justified in the end. We hope that you give this sauce a shot as it greatly enhances many grilled meats. The recipe seems daunting, but you can always try simplifying it in your own way. If you decide to go all out and can a whole batch as we did, let us know, as we would love to try a jar of your take on the Salt Lick BBQ sauce!

If you like this sauce, be sure to check out John’s Smoked BBQ Ribs and Salt Lick Rub.

Sweet and Sour Dressing (for canning)

*Please note: Recipe yields 16 cups, so be sure to remove excess (approx. 4 cups) before adding BBQ sauce ingredients above.

Remember to can excess sweet and sour dressing 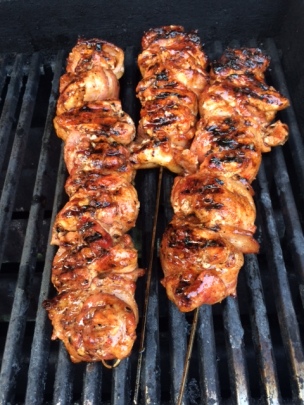 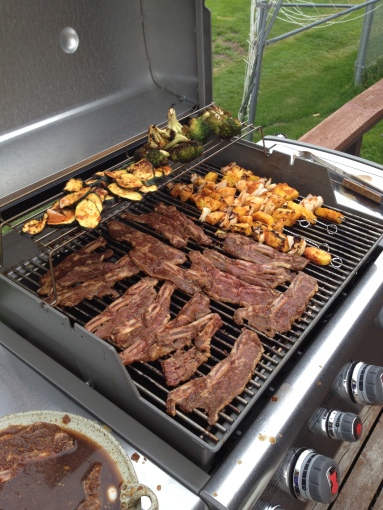 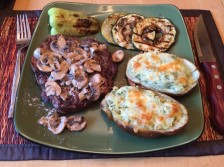 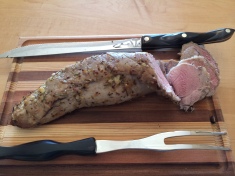 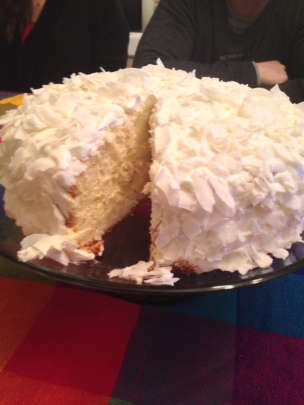 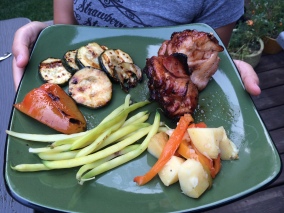 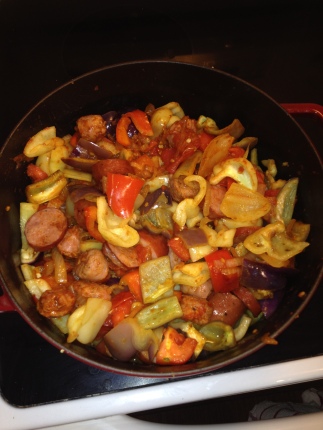 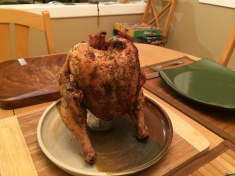 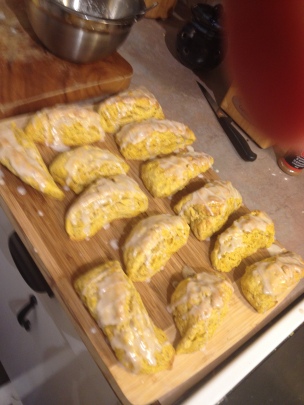 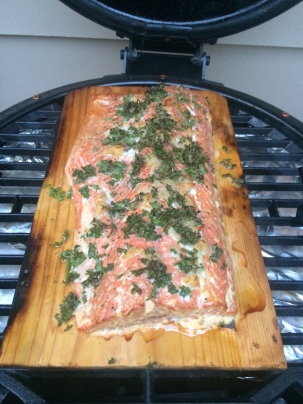 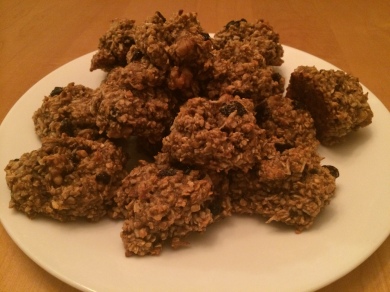 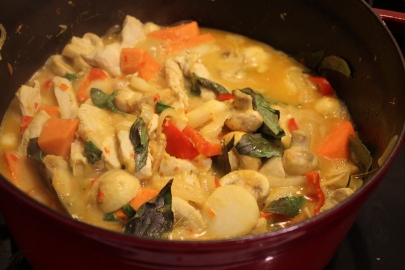 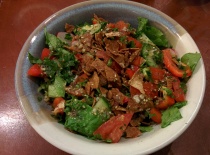 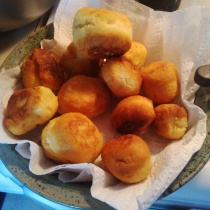 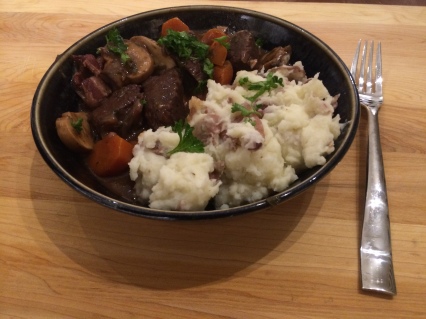 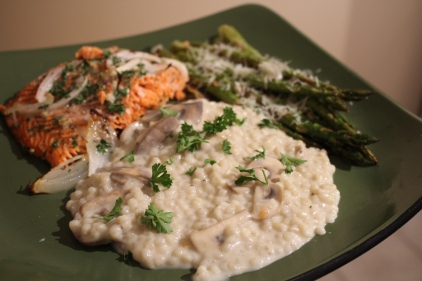 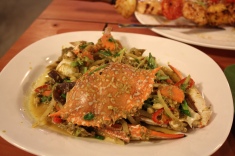 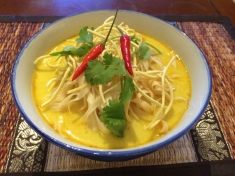 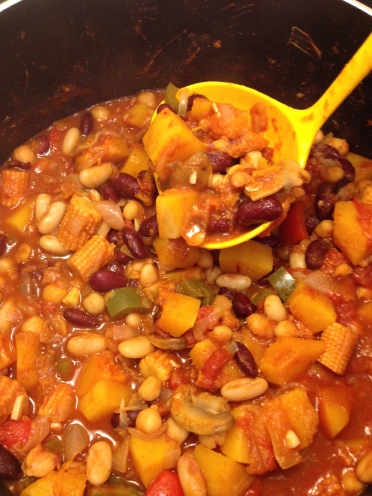 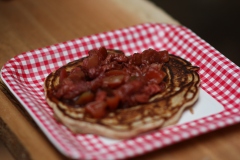 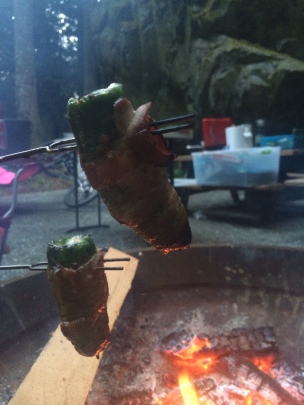 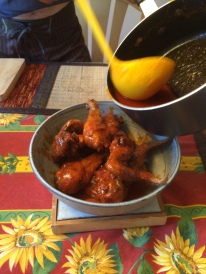 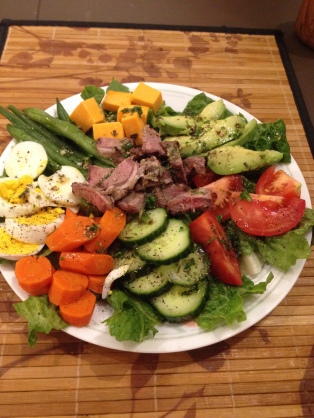 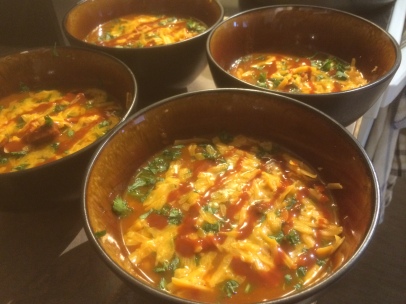 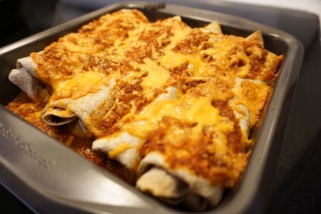 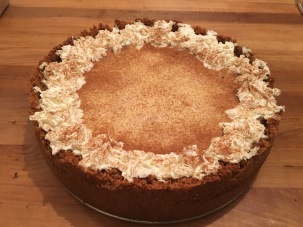 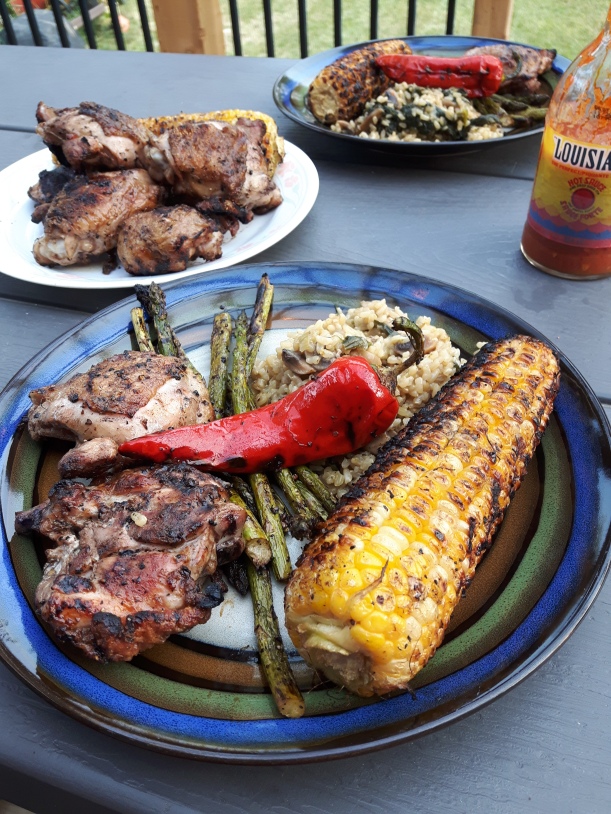